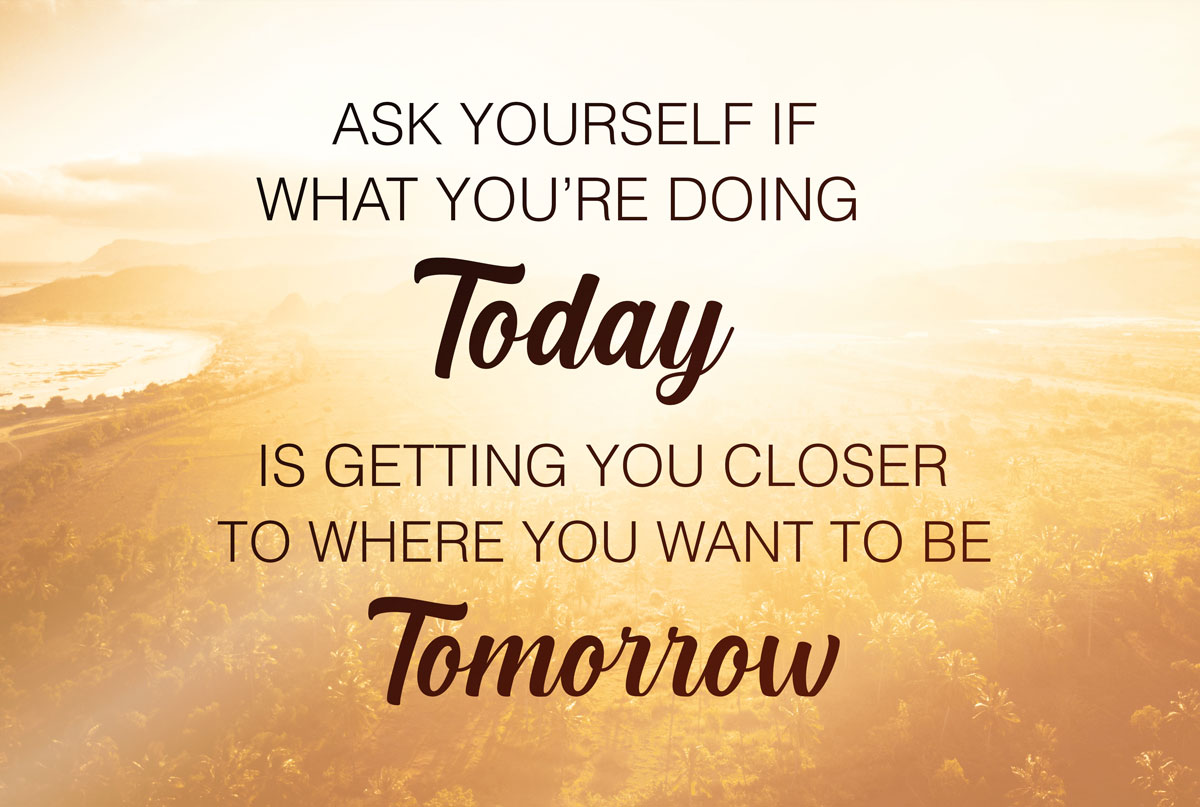 What does it mean to be facing a Life Transition?

A Life Transition is a time in life when you experience change. This may be related to outer events or milestones related to your stage of life. Such times can often feel quite unsettling or even overwhelming, as your whole sense of identity, beliefs and values are usually called into question. These are times when it can be really beneficial to engage in a process of re-evaluating your life and making choices that are aligned with the type of future that you want to create.
The present moment is always a point of choice, when you have the opportunity to re-commit to yourself and your path in life. It’s entirely up to you whether you use this pivotal juncture as a springboard from which to step up and maximise new opportunities. You always have the choice of either drawing out the fullness of your potential and the possibilities this offers or of playing it safe and staying with the familiar. If you choose to play it safe, you may always wonder whether you have really fulfilled your potential.

What to Expect in the Coaching Process

The process starts with an in-depth exploration to clarify the issues or dilemmas you are facing, identify your aspirations and any blocks that are holding you back. Together we will develop a clear Strategic Plan to support you in bridging the gap between where you are and where you want to be. Working in a step by step way, we identify the milestones on your path as you move forward. Throughout the sessions we explore the meaning the transition holds for you and consistently focus on ways you can develop the inner resources that will enable you to take action to create the life you’re aspiring towards.

‘Whatever you can do, or dream you can, begin it! Boldness has genius, magic and power in it. Begin it now!’

This targeted programme focuses on reframing negative thinking and challenging repetitive patterns, such as avoidance or procrastination, that lead to self sabotage. The process will support you in implementing strategies which enable you to release limiting patterns of thinking and behaviour that are holding you back.

This package includes an in-depth exploration of the life transition you’re currently experiencing and will enable you to clarify any blocks, inner conflicts and self sabotaging patterns of behaviour, which are holding you back. The focus is on gaining a deeper awareness of the meaning the transition holds for you, overcoming obstacles on your path and in developing a clear, focused plan, which will enable you to move forward with your life.

This case study, based upon an entirely fictitious character, will give you a clearer idea of how Life Transitions Coaching can support you in moving through obstacles and embarking upon a path that is truly life-changing.

Melissa aged 46, married with 3 children, aged 23, 21 and 18, working in Business Administration for a large multi-national corporation decided to seek Life Transitions Coaching, as she’d been feeling completely stuck and dissatisfied with her life for quite some time. Melissa met her accountant husband, Greg, whilst they were both at university. From the outside, they appeared to be a high-achieving, happily married couple who enjoyed family life and adored their children. But, with the passing of the years, a gulf had gradually grown between them, as their interests diverged. Greg spent more time at work or playing golf with his friends, whilst Melissa’s interest in alternative therapies grew and she started to channel more and more of her energy into pursuing various short courses. Things came to a head when Kyle, their youngest child, left home to go to university. The ‘Empty Nest Syndrome’ seemed to bring to the fore all Melissa’s dissatisfaction around a lack of fulfilment in her life and a profound questioning of what she wanted to do with the rest of her life.

The key elements of the coaching process with Melissa involved exploring her options, enabling her to clarify where her interests and passion lie and to work through her conflicting feelings related to a strong sense of loyalty to her husband and family, as opposed to a compelling urge to change the course of her life. Melissa was able to acknowledge her deep sense of dissatisfaction with both her marriage and career. As a result of the coaching process she started to commit to her own needs and to pay attention to the feelings that were stirring within her. Exploring options helped Melissa to make choices about her next steps.

Fortuitously, at that time, Melissa’s company was asking for volunteers to take redundancy, as they were downsizing the workforce. Initially this posed a real dilemma for Melissa, as she struggled with her conflicting feelings about whether to go for this. In the coaching sessions she was able to acknowledge that in many ways this was a real opportunity, which could support her in moving forward and, in the end, she decided to take the risk of going for it. Making this momentous decision, after a period of agonising over her fears about relinquishing the financial security her job provided, was a huge turning point. She realised that the payout would give her the financial means to retrain in a completely different field and in one session we focused on supporting her in making a choice between training in biodynamic massage, deep tissue massage or of doing a more eclectic course in complementary therapies. In the end, Melissa chose to apply for a course in deep tissue massage, which she was clear she wanted to specialise in, whilst recognising that she could also train in other modalities if she felt motivated to do so at a later point.

At the culmination of our work, Melissa had taken the bull by the horns and had spoken to her husband, Greg, about her feelings regarding their marriage. This was something she had been dreading, as she’d felt extremely anxious about how he and their children might react. To Melissa’s surprise, Greg seemed almost relieved that she’d voiced her feelings, which allowed them to communicate honestly about the state of their marriage. They were both able to acknowledge that they had grown apart and now had very different interests and priorities in life. After long hours of talking and several Couples Counselling sessions, they agreed amicably to part, without animosity. Their middle daughter was initially quite upset about the break-up and clearly was going to need some time to process her feelings about it. At the end of the coaching process, Melissa was quite excited about the prospect of what she recognised as a new chapter opening up in her life. The lack of motivation she had experienced at the beginning of the process had been replaced by a new-found passion and enthusiasm. Melissa recognised that there would be more challenges ahead, but she now felt confident in her own choices and in her ability to draw upon her inner resources to meet whatever challenges she might encounter in the future.